The Era of Analog Compute has Arrived!

At this year’s AI Hardware Summit, Mythic showed for the first time that analog compute works, with demos of state-of-the-art deep neural networks running on our analog AI processor. And this is just the beginning! There is a lot to talk about regarding our unique technology, our products, and the amazing things we’re going to enable for our customers. Today, I'll go over the rationale for developing this unique technology, and the huge obstacles we had to overcome to make analog compute a reality.


OpenPose Body25 running at ultra-low latency in the analog domain for AR/VR applications.

A Tale of Two Technologies

Flash memory has had a huge impact in the electronics industry. Flash memory’s incredible density, its tiny size compared to hard-disk drives, and its ability to retain information with no power applied has been a critical driver of the most important products over the last two decades. However, its slow speed and high-power draw compared to other memory technologies has limited its use for only long storage and pushed it into commodity status.

Analog compute has been researched for decades. The computational speeds and power efficiency compared to digital has been promising for a long time. But beyond the incredibly difficulty of developing this technology, one of the biggest impediments of analog compute has been its size, with resultant chips and systems being far too big and costly.

Here’s the secret: When you combine flash memory and analog compute, you get a sum that is far greater than the individual parts. You get incredible density (20X lower cost and single-chip form factor), ultra-low power (10X compared to digital), and high-performance that rivals the compute of $700 GPU systems. This is the unique technology that Mythic has spent years perfecting and has now demonstrated, and it sets the stage for AI compute for decades to come.

The Hardware Challenges we had to Overcome

Analog compute needs to live in a digital world. AI systems connect to sensors and processors that are digital. Digital also enables us to have an adaptable processor architecture that is quick to iterate on and is future-proof as neural-networks evolve. For a processor performing 35 trillion operations per second in the analog domain, moving to and from the digital domain was a massive challenge when we first started. We require more than 27,000 analog-to-digital (ADCs) and digital-to-analog (DACs) converters, which is 500 to 1000x more than you typically see in an analog product. We had to design our ADCs to be smaller than anyone thought possible so they could fit on a single chip, and we also had to hit 8 bits of precision at high speeds and extremely low power. Last, we had to figure out how to cost-effectively test all these ADCs quickly in a production manufacturing environment.

One common question we get is how did we design analog compute to be resilient to manufacturing variation and changing environmental conditions? A strength of digital is that it has wide tolerance for these kinds of things. The semiconductor industry has many well-understood techniques for robust analog design, but not at the scale we needed. Our key innovations are about how to apply these well-known techniques to tens of thousands of on-chip analog devices rather than dozens.

Mythic has assembled a world-class team that has innovated over many years to make analog compute a reality. We have had numerous industry experts tell us that it will never work, but we have also had advisors, partners, customers, and investors cheering us along the way. We have not quite made it to the top of the mountain, but we’ve made it very far up and sometimes it's just worth looking back and admiring the view. Analog compute is here, and it looks great!

Check out the video below for more details and stay tuned for more news in the coming months! 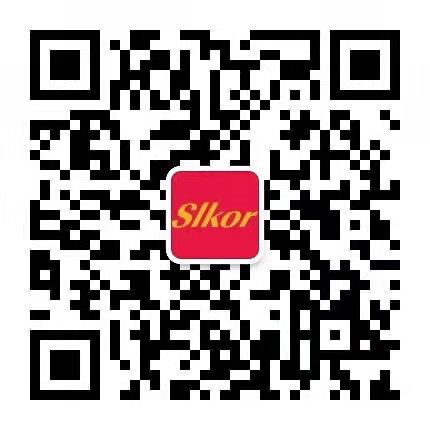